The rings of power 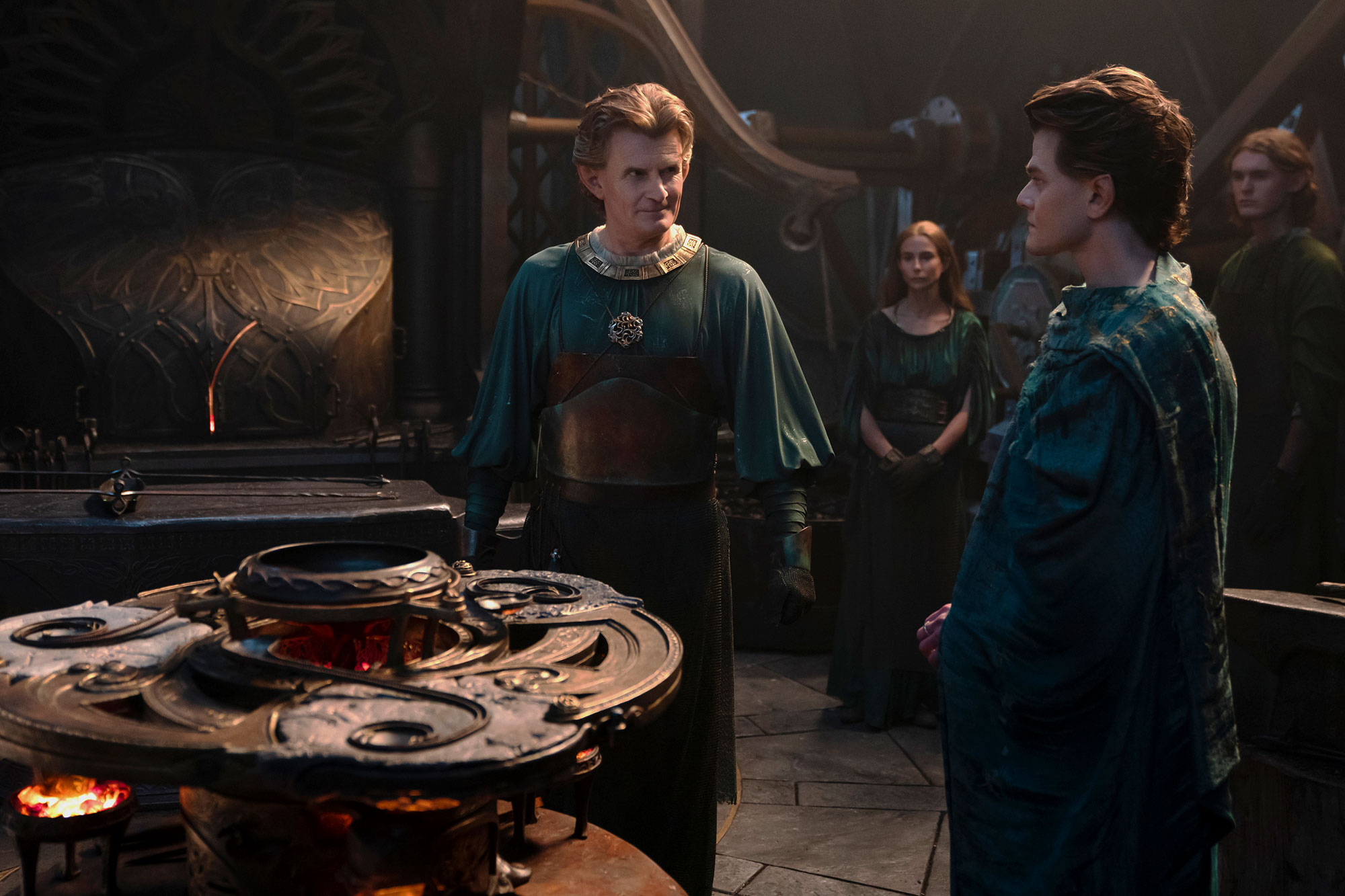 The rings of power are a central element in J.R.R. Tolkien's Middle-earth legendarium. They are magical rings that were created by the Dark Lord Sauron in order to exert control over the various races of Middle-earth.

There were originally nineteen rings of power, but Sauron kept the Master Ring for himself. The other eighteen rings were distributed to various beings in order to corrupt them and bend them to his will. The rings were able to grant their users great power, but at the cost of their sanity and loyalty to Sauron.

The most famous of the rings of power are the Three Rings of the Elves, which were given to the Elves in order to protect them from the corrupting influence of the other rings. The Three Rings were created by the Elven smith Celebrimbor and were not under Sauron's direct control. They were wielded by the Elves Gil-galad, Círdan, and Elrond, and were instrumental in the defeat of Sauron during the Second Age.

The other rings of power were given to various beings including Men, Dwarves, and even a few lesser creatures. These rings also granted their users great power, but ultimately led to their downfall. The Men who received rings became enslaved to Sauron and were eventually transformed into the Nazgûl, also known as the Ringwraiths. The Dwarves who received rings became greedy and paranoid, leading to the downfall of their kingdoms.

The One Ring, also known as the Master Ring, was the most powerful of all the rings of power. It was created by Sauron as a means of exerting control over all the other rings and their users. It was also the only ring that could be worn by Sauron himself. The One Ring was eventually found by the hobbit Bilbo Baggins, and played a central role in the events of The Lord of the Rings trilogy.

In the end, the rings of power were a source of great temptation and corruption for those who possessed them. They were ultimately destroyed, with the exception of the Three Rings of the Elves, which were returned to the custody of the Elves in order to preserve their power and protect them from corruption. The rings of power continue to be a central element in the mythology of Middle-earth and have captured the imagination of readers and audiences for generations. 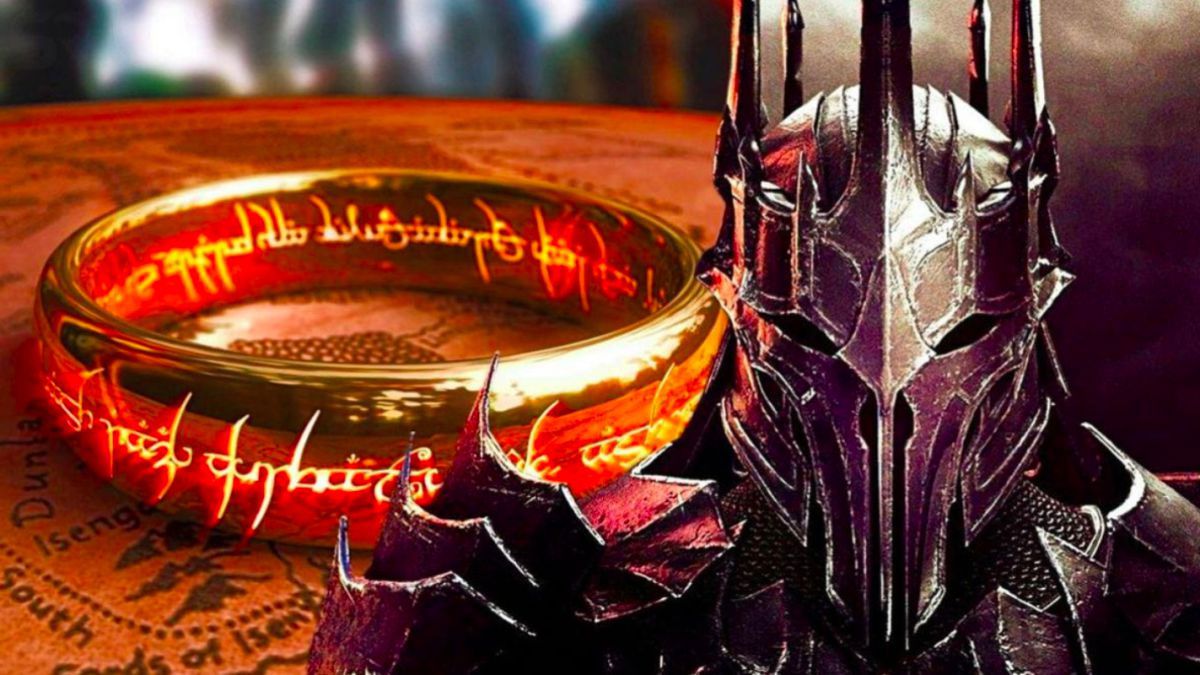