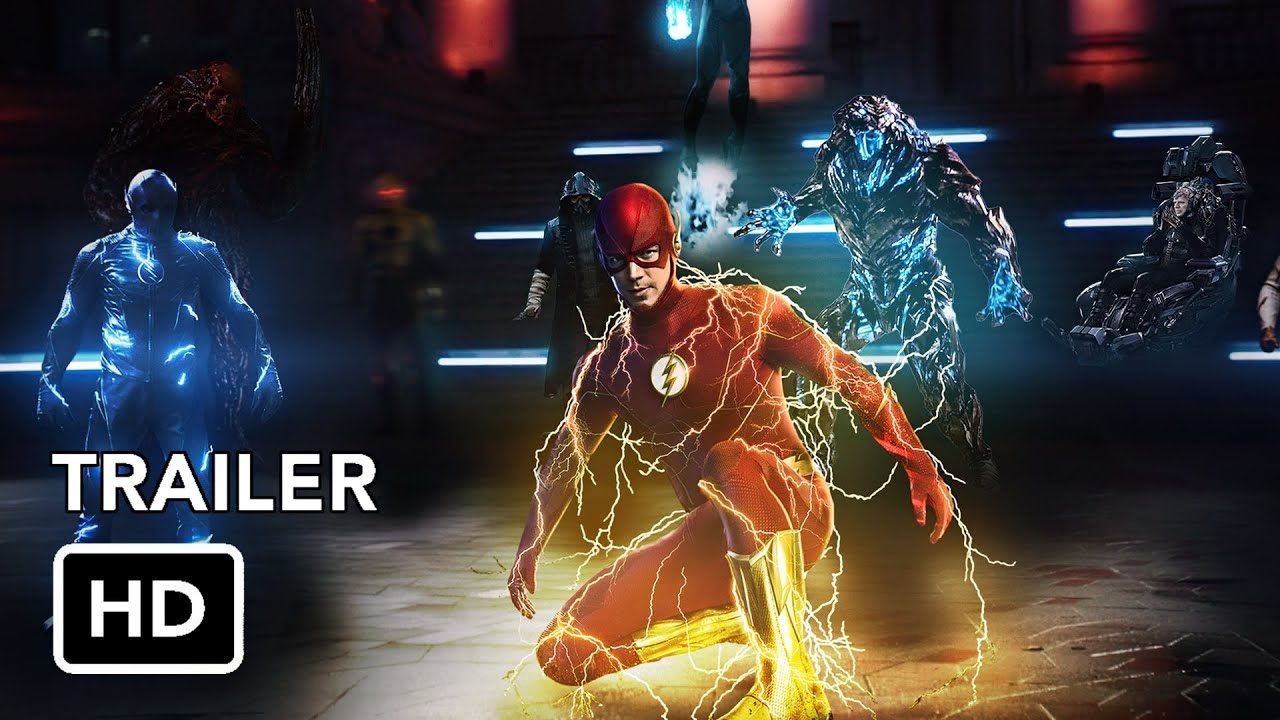 The ninth season of the popular superhero television series "The Flash" recently premiered on The CW network, and fans of the show are excited to see what new adventures and storylines the season will bring.

For those unfamiliar with the show, "The Flash" follows the story of Barry Allen, a forensic scientist who gains superhuman speed after being struck by lightning during a freak accident. With his newfound powers, Barry becomes the titular superhero, known as The Flash, and uses his abilities to protect Central City from various supervillains and threats.

The ninth season picks up where the previous season left off, with Barry and his team still trying to stop the villainous Eva McCulloch from destroying the multiverse. Eva, also known as the Mirror Mistress, has the ability to manipulate mirrors and trap people inside of them, and she has been using this power to try and take over the multiverse.

As Barry and his team try to stop Eva, they also have to deal with the return of some familiar faces, including the villainous Reverse-Flash and the villainous Godspeed. In addition, they are introduced to a new villain named Chester P. Runk, who has the ability to create and control black holes.

One of the main themes of the ninth season is the concept of identity and self-discovery. The characters are faced with difficult choices and must decide who they want to be and what they want their future to look like. This theme is particularly evident in the character of Iris West, who is struggling to find her place in the team and define her role as a hero.

Overall, the ninth season of "The Flash" is shaping up to be an exciting and action-packed season, with plenty of twists and turns to keep fans on the edge of their seats. With its engaging storylines and compelling characters, "The Flash" continues to be a fan-favorite show and a must-watch for superhero enthusiasts.